It was so exciting to finally get all our mesquite pods ground into flour today - our first time. We obtained about 5lbs+. We will package some for the freezer, relatives and are eargerly reviewing recipes to try. I'll keep you posted. I think mesquite brownies will be first.
We enjoyed the mesquite coconut cake at… Continue

A serious breach of trust has occurred.

During his campaign, President Obama spoke routinely about closing the revolving door between powerful corporate interests and government service. And now we are finding he hasn't lived up to his word.

Click here to keep to Big Ag out of the White House:… Continue

There are some shocking images here, so please be aware....

While living in Oregon, I grew English Lavender (Lavandula angustifolia). I haven’t gotten to the point of growing the Lavender here but I have read that Spanish Lavender( Lavandula Stoechas) grows very well and it’s a better choice for making oils for the bath and aroma therapy, where the traditional Lavender ( English/Common) are better suited in the kitchen and make a wonderful infused cooking oil.

There is so much to learn about how to grow your garden here. I think I am going to… Continue 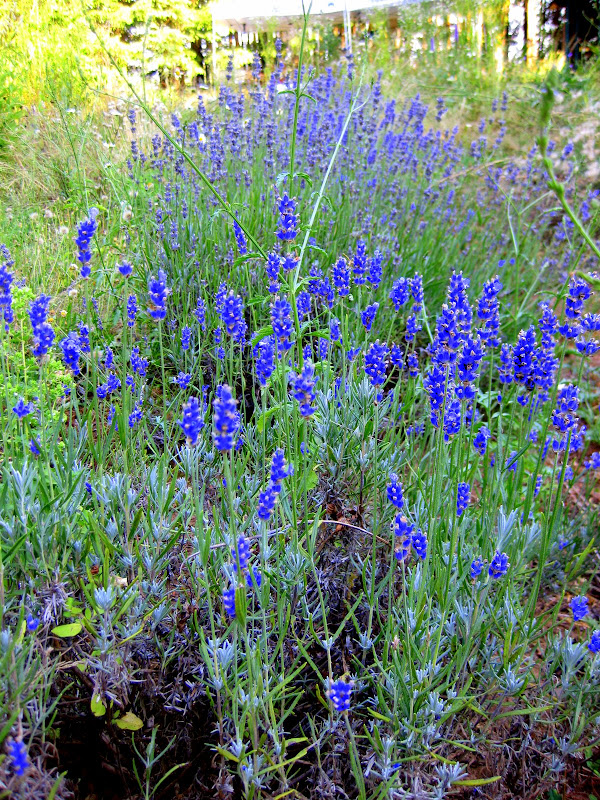 I'm sure I can never get enough of the beauty and fragrant soothing power of Lavender. The front entrance to our home is graced with French lavender and I keep finding new spots in our garden for more touches of English, Spanish and French lavender which fortunately, for me, it grows well…
Continue 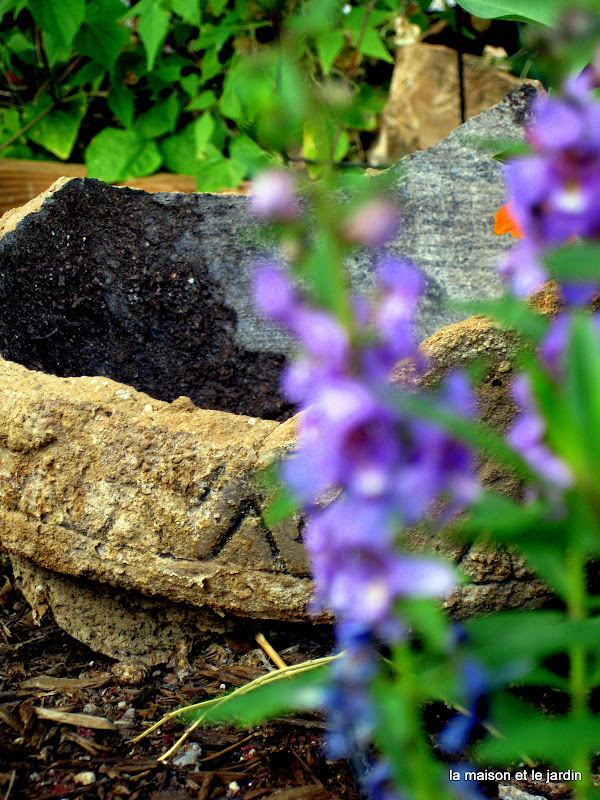 I'm a firm believer in what I call "personal therapy time" . . . therapy that soothes the soul, calms the fears and causes the heart to find the space to create sanctuary . . . therapy where moments between the One and the one created are found. Communion of sorts. Meditation. Solice.…

Fall Touches in the Garden 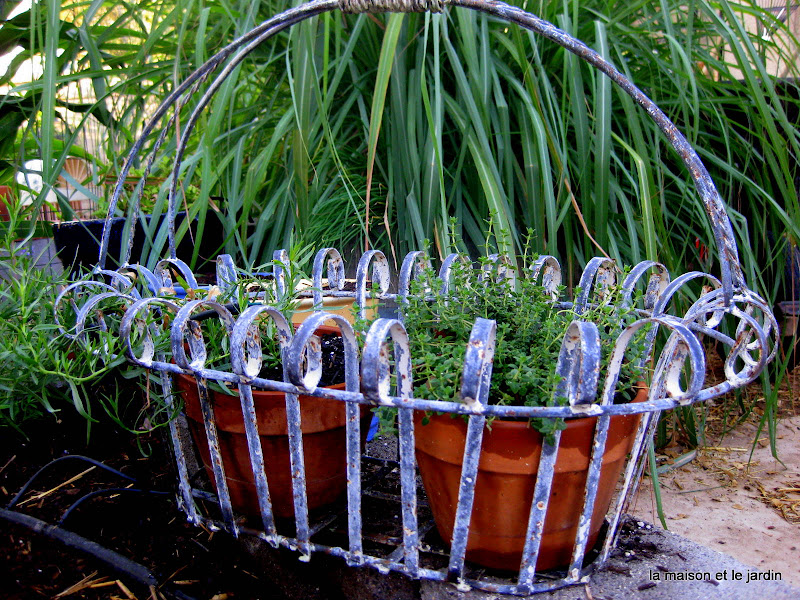 Fall and cooler weather doesn't come too soon here in the Arizona desert. But, as it is, I've already started some of my "fall nesting" - in the garden.

I found this lovely vintage garden basket during recent visit to one of Portland's secondhand shops? I did get it home and… Continue 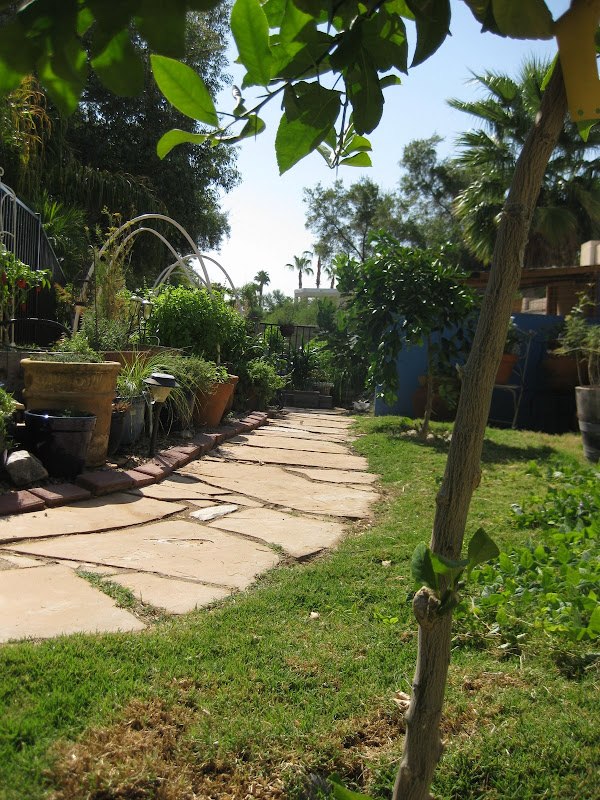 Early every morning, after I make French Press and pancakes or eggs and toast or steel cut oats, hubs and I . . . . walk past our herbs . . . .…
Continue well, i had alot of time between tilling, row making and planting- i wanted to go to a class on planning the garden which was helpful ...unfortunately, alot of weeks/grass has come up...but that can be pulled once the vegetables get sprouted....then they can get some hay for mulch/ sun block to keep weeds down........ at least the seeds sprouted....now for the thinning-
so much work and only… Continue 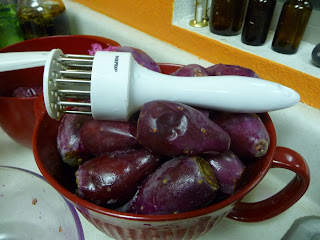 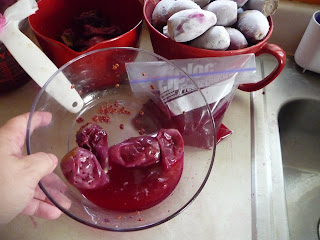 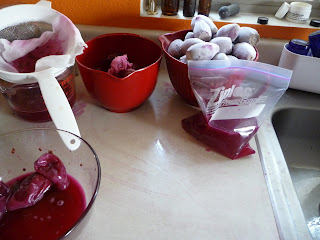 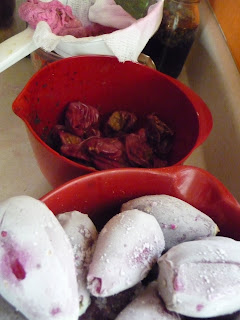 Today I worked on oat tops. I worked on them some yesterday too. I would take the end tip of the hull and pinch and the seed would pop out. It was easy to do, just tedious and after doing it for 3 hours yesterday and then for another hour and a half it really made my fingers sore.
So far, spending almost 5 hours of removing the seeds from the hull I had pretty much had it. The last half hour of those grueling hours I let my mind drift.

I thought that… Continue

I did visit the Wilson Garden tour today, Great old piece of property. This is a lovely environment, very decorative. I took several pictures and will post them later

I did visit the Wilson Garden tour today, Great old piece of property. This is a lovely environment, very decorative. I took several pictures and will post them later Continue